This is the earliest recording of the lot, and it *really* shows its age. I still have a soft spot for it though! By now you are probably beginning to see a recurring theme with my song titles. How, as a novelist, can I have come up with the most obvious, mundane titles going?

I think this may be the first track in this collection to use brass arrangements...another trademark of mine. I grew up hearing a lot of Herb Alpert (my mother's favourite), but the vibe here is far more Miles Davis's Sketches of Spain.

The truth is I'm a much better writer than I ever was a musician. Have you read Oh No Octavius? Is it something you might enjoy? 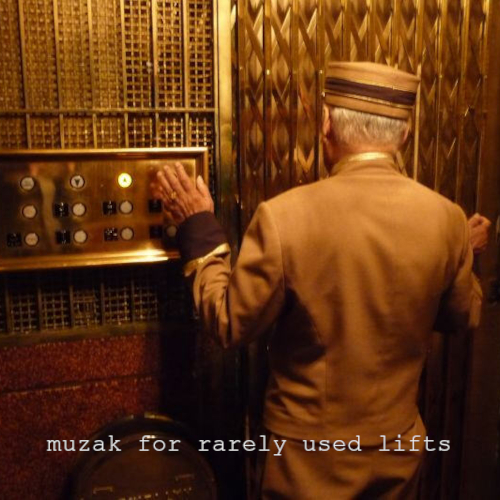