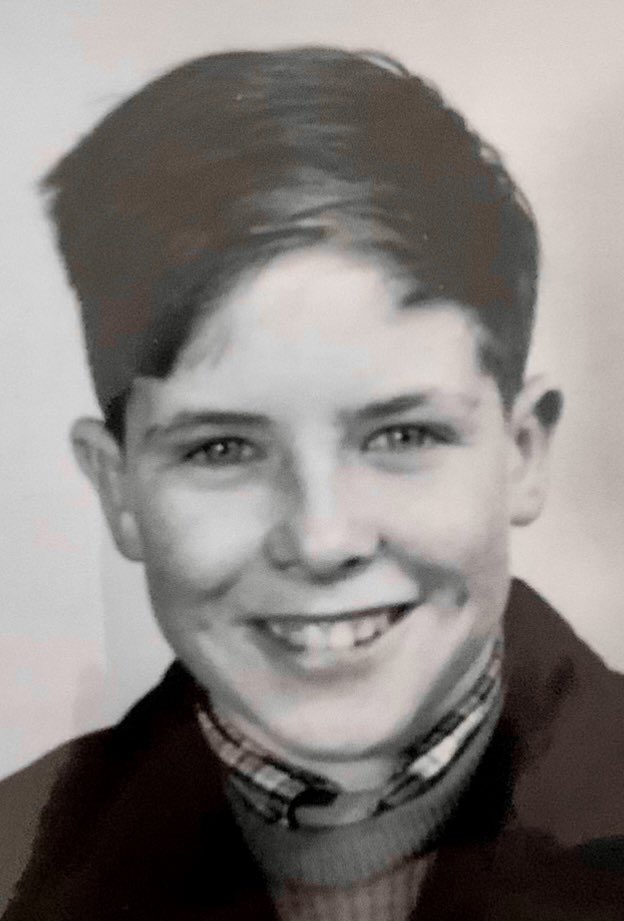 You may know him from Twitter as a wit and a bit of a wag, and for his popular themed tweets "Cygwatch/Eggwatch" and "Good morning, Irena". He is the man who dubbed me a techno-punkster due to my musical tastes (a title I will not give up without a fight), and I think of him as the cement that binds Saturday's Mystery Jukebox together. His cheerful, supportive input makes each week a real pleasure for those joining in.

Like Anup and Anita before him, he is another of my readers from Twitter who have read all my books, and I am thrilled he agreed to appear here this month to tell us a little more about himself.

Cygwatch! Blackford Pond. 25/52022. 2pm.
Yay! Seven cygnets. Seeing other Edinburgh tweet/pics recently, I see they hatched on Friday. Some great pics of them, too.
They were the other side of the island when I arrived. In a bit of a “flap”.

I loved all Michael’s books and I avidly follow his hugely entertaining Twitter posts. He has invited me (unwisely, in my opinion) to contribute a piece to his “Fabulous Friends” series. He asked me to describe how I got into graphic design. So here goes…

HOW I BECAME A GRAPHIC DESIGNER

At the age of nine, I moved to a new school. I told a blatant lie to the headteacher on my very first day. This lie led directly to my becoming a graphic designer eight years later.

I really enjoyed my school days. I had some great pals. I concentrated on the subjects I enjoyed – Art, English, French and History – and pretty much ignored the others. I didn’t want to leave high school. At sixteen, I had sat all my Highers in my fifth year. I could have left then. However, I decided to stay on for a sixth year.

I spent a large majority of my time in the art department. This was 1967 and I had become aware of graphics. I was designing school programmes and leaflets, posters and signage. In my spare time, I learned very basic Russian and took the younger classes for football training. Life was good, but… I was going to have to decide where my future lay. It was assumed that I would be going to art college.

Now – about that blatant lie.

We’d moved at the beginning of the summer holidays. I was in Primary 4 at my previous school and was due to go into Primary 5. I had become friendly with a group of local lads by this time. They were all at least a year older than I was. They hadn’t liked the Primary 5 teacher. Mrs Lyons!

On my first morning I was taken to the headteacher’s office. I can’t recall much about it but I DO remember being finally asked, “What class were you in at your old school?”

I lied. I wanted to be with my new-found friends – and definitely not with this Mrs. Lyons.

“You’ll be in the Primary 6 class now then. Your teacher is Miss Lenson.”

Ha! My new mates were surprised to see me come through the classroom door!

My family didn’t even query it. Probably rather pleased that I’d been brought forward a year!

Amazingly, nobody checked up. Miss Lenson was quite surprised that I didn’t know how to do long division, but that was it. I had no trouble doing the other subjects. 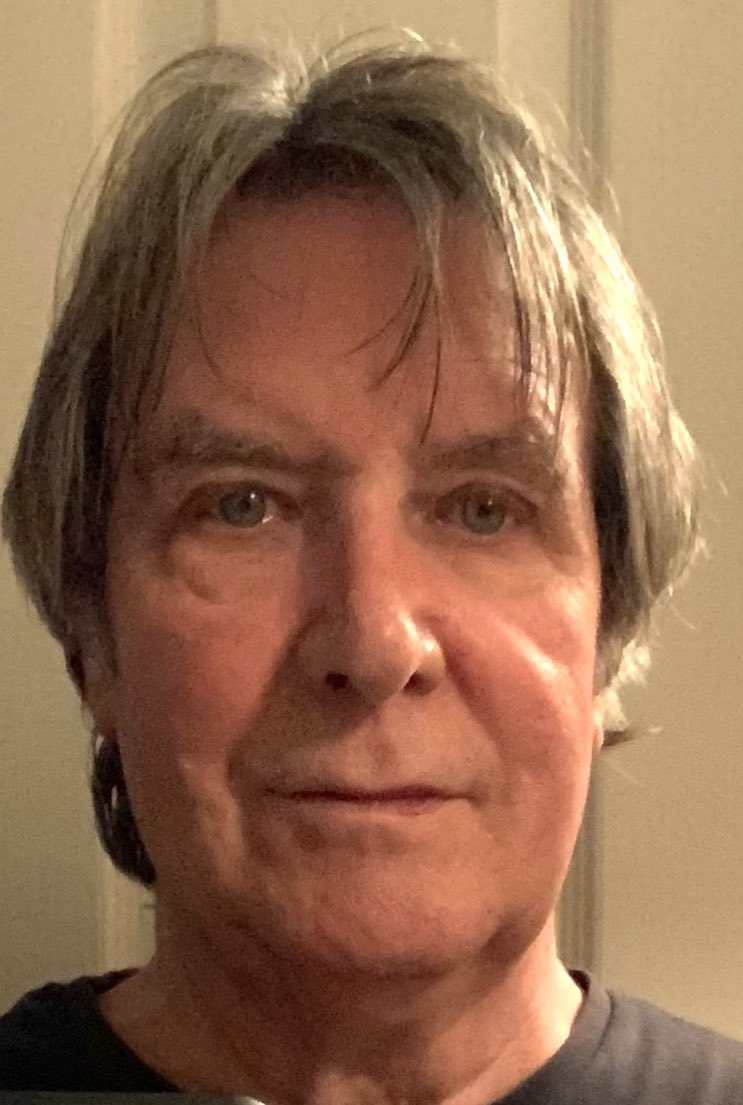 My best friend through primary and secondary schooldays was Biro. He was fourteen months older. I would never have known him much at all if I’d told the truth that day. If I had never skipped a whole year, the following timely opportunity would never have arisen.

Although he left after fourth year, I still saw him regularly. One evening he told me that his dad, a man with many business contacts, had heard that a big print company would be looking for a new graphics apprentice soon. Their current apprentice was coming to the end of his training. It hadn’t been advertised yet. He suggested I should write them a letter.

I did write and I got an immediate reply, asking me to come for an interview and to bring my portfolio.

I met the chief designer. We had a long chat and I showed him my stuff. He showed me the large studio and introduced me to the five other designers. He then asked me to sit in the corridor.

Fifteen minutes later he called me back in and congratulated me. I’d got the job! There and then. I would have to take a medical and sit the Print Exam first, though.

I absolutely loved working there. Never laughed so much before or since. All the designers were great fun. On my first day, I was quizzed about how I was going to fit in time for football training with a full-time job. The chief designer had told the guys that I played for Hibs - one of the city’s two first division teams!

A couple of months after I joined, I received a letter from the union. As Edinburgh’s youngest apprentice I was to have the honour of delivering a speech from the steps of The Gallery on Princes Street at the May Day Parade. I was worried for weeks. Dreading it. How could I get out of it? Then the guys told me they’d got one of the secretaries to type out the letter on union headed paper!

Of course, silly shy wee laddie me was always sent out on bogus errands in the factory to the packing department, through the rows of gallous women. I’d get whistled at and catcalled and a few nips and gropes. I wasn’t keen on that at all. 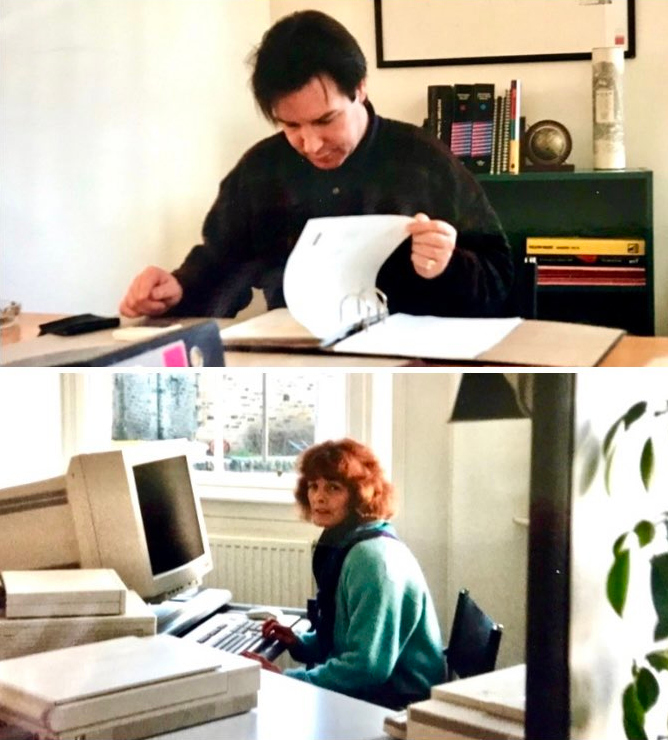 Me - and my wife, Liz, in winter 1992. I had started working for myself and had just moved in to my new office/studio

I could tell countless stories about what the studio guys got up to.

Like the time they got the new commissionaire. There he was, in his smart, black military uniform, sergeant’s red stripes, white cap with gold braid, welcoming visitors with a salute and two black eyes after a visit to the studio and falling for the painted binoculars prank. We all got a ticking off from Old Man Thyne for it. They got everybody new who came into the studio with that one. Me included.

Or the time Stevie, one of the sample makers, came into the studio. His camera wasn’t working. He asked Ronnie, who could fix most things, if he’d take a look at it. After Stevie left, I was despatched to the camera department to find any old camera parts and any other bits and pieces. Stevie returned later and Ronnie handed him a box, “Sorry. I took it apart but I couldn’t put in back together.” Stevie’s jaw dropped when he looked in the box of bits! Then Ronnie handed him his camera. Good as new.

Or when Old Man Thyne nearly caught Dougie and me making toffee behind the Grant Projector screen. The guys told him it was just the smell from the nearby Burton Biscuits factory. Phew!

I became the ‘box boy’. I had one box of broken glass, one with broken pottery and one with a heavy lead weight in it. Factory folk were always coming in to the studio for favours.

“It’s Jean’s birthday soon and we bought her this lovely vase. Could one of you hand-letter this wee message on it?”

The delegation would turn to go. My cue to drop the box of pottery! Smash! 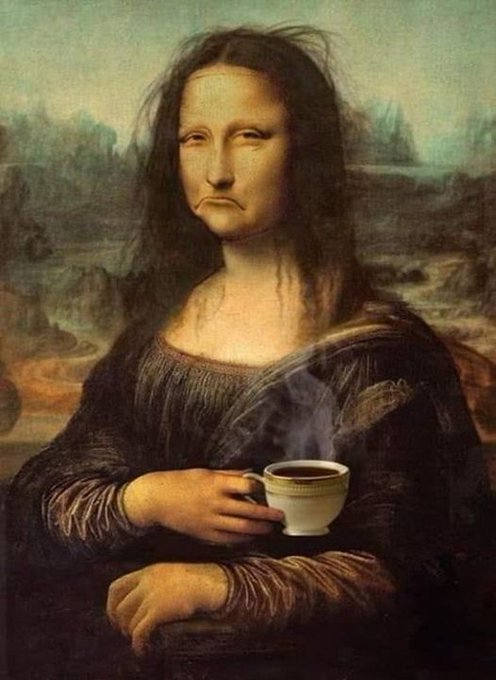 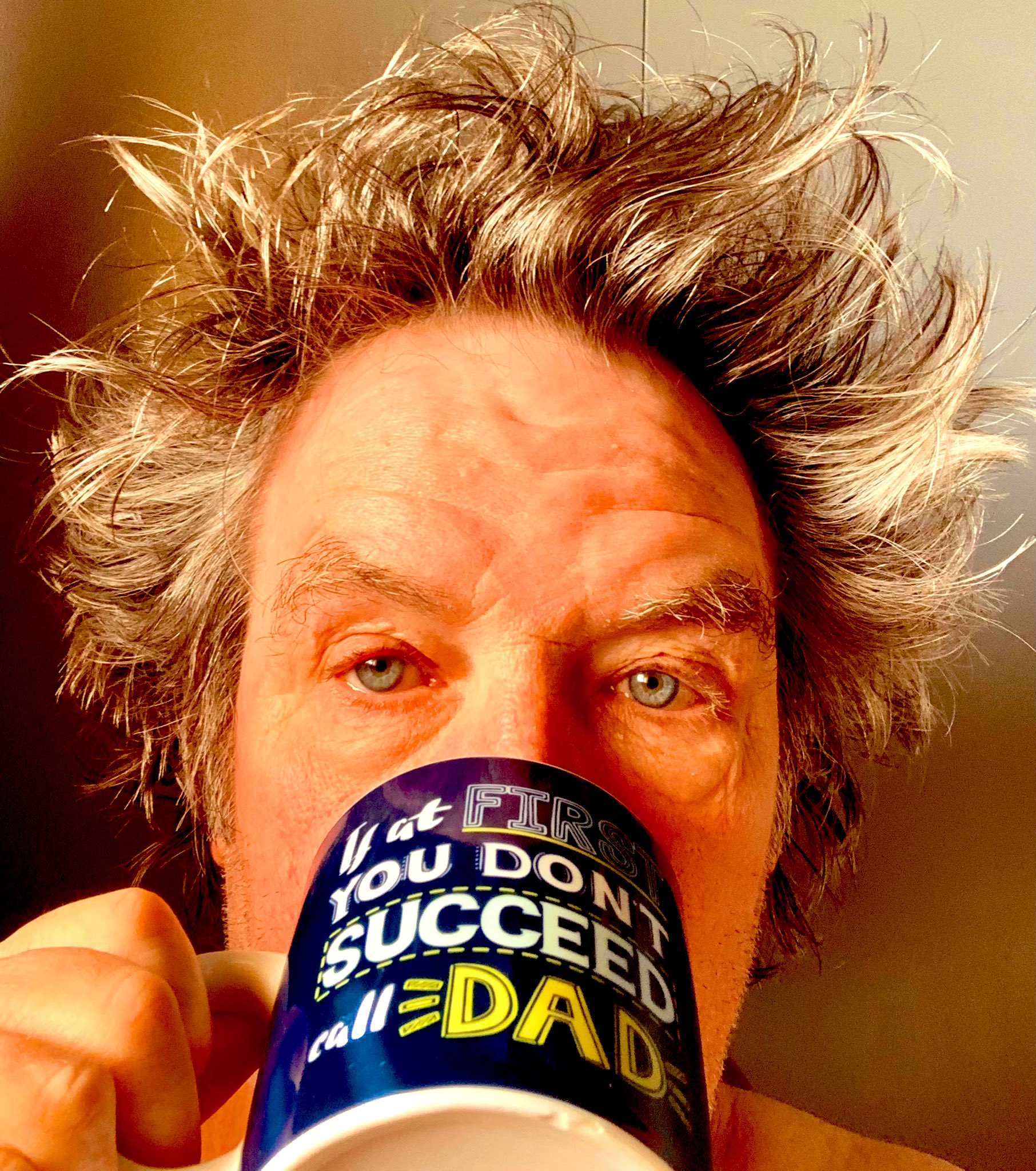 Great memories. Great place to work. Great place to train. Technical day school one day a week and three nights evening classes at Art College for four years and full-time Art College for my final year. I was miles ahead of the post-grad graphics students both in skills and knowledge. I’m glad I got the chance to take up an apprenticeship.

And that’s no lie.

Sadly, Al passed away unexpectedly on the afternoon of Wednesday, January 18, 2023.

He was SUCH an important part of our Twitter circle.

He will be missed by us all.