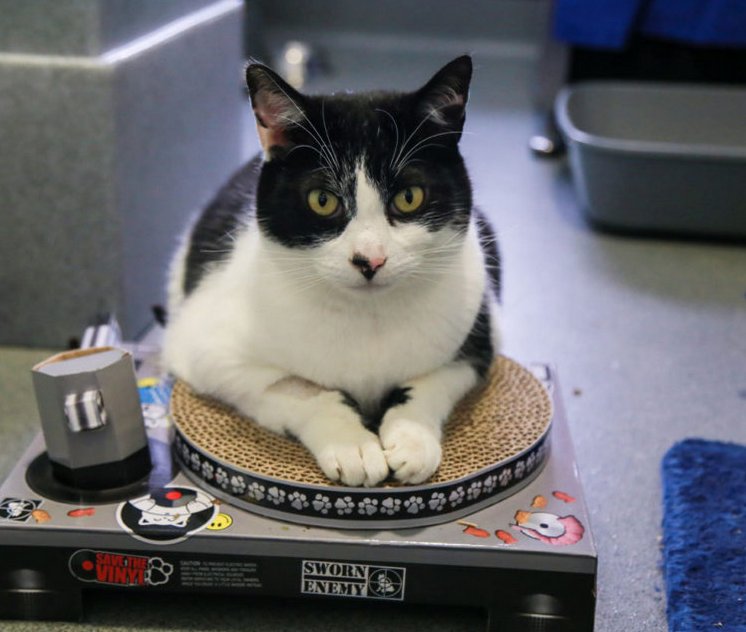 Want to be found on Kitty's playlist? Then please, please adhere to the following rules and conventions. Kitty is no longer going to intervene whenever someone doesn't make a quote obvious, posts something that's already been posted, or posts on the wrong part of the thread. From now on she will simply ignore it.

The Jukebox runs each Saturday from 1pm in the afternoon to 1am in the morning UK time.

Each week Kitty chooses a keyword or keywords that MUST appear in the song title, the band name, or the lyrics. If it's in the lyrics, you need to quote the relevant passage where they appear. Make sure Kitty knows they are a quote. Kitty won't get out of her basket for anything less, no matter how well you think you know her.

You get two tokens for your personal use. Use them wisely. Please don't ask for a third, as refusal may offend.

From January 28th 2023, you can add one track in Al Muckersie's memory in the third tweet in the thread, "What would Al choose?" I'm sure you know his taste in music well.

Kitty gets easily confused these days. Help Kitty out. To be considered for Kitty's weekly playlist PLEASE:

* Check that the track you're posting hasn't already been added by somebody else. Kitty will likely choose theirs over yours.

* Only post your personal tokens on the second tweet in the thread (the one with Kitty's video starter). It's easier for everyone if all the replies can be seen in one place.

* Don't post your second token as a reply to you first...or as a reply to a comment I might make (it doesn't appear when Kitty comes to compile her playlist); post it instead as a separate new reply on the second tweet in the thread.

* Include a video if you can, but only from YouTube...and only one video per tweet that you send. There's a guide below to show you how.

* Only post your suggestion for "What would Al choose?" on the third tweet in the thread (the one with pic of Al).

* Check out what others are adding. If someone isn't tech-savvy enough to add a video themselves, or the one they added is not available in your region, perhaps you could add it for them? Though please point out that that's what you are doing, otherwise it might seem you are posting the track for yourself.

* Feel free to discuss tracks that people have added with them; it's one of the most unique and enjoyable aspects to the Jukebox. You might even want to post an entirely different song for them to hear, which is fine...as long as you start your tweet off with "NOT A TOKEN" in capitals.

Check what others have added 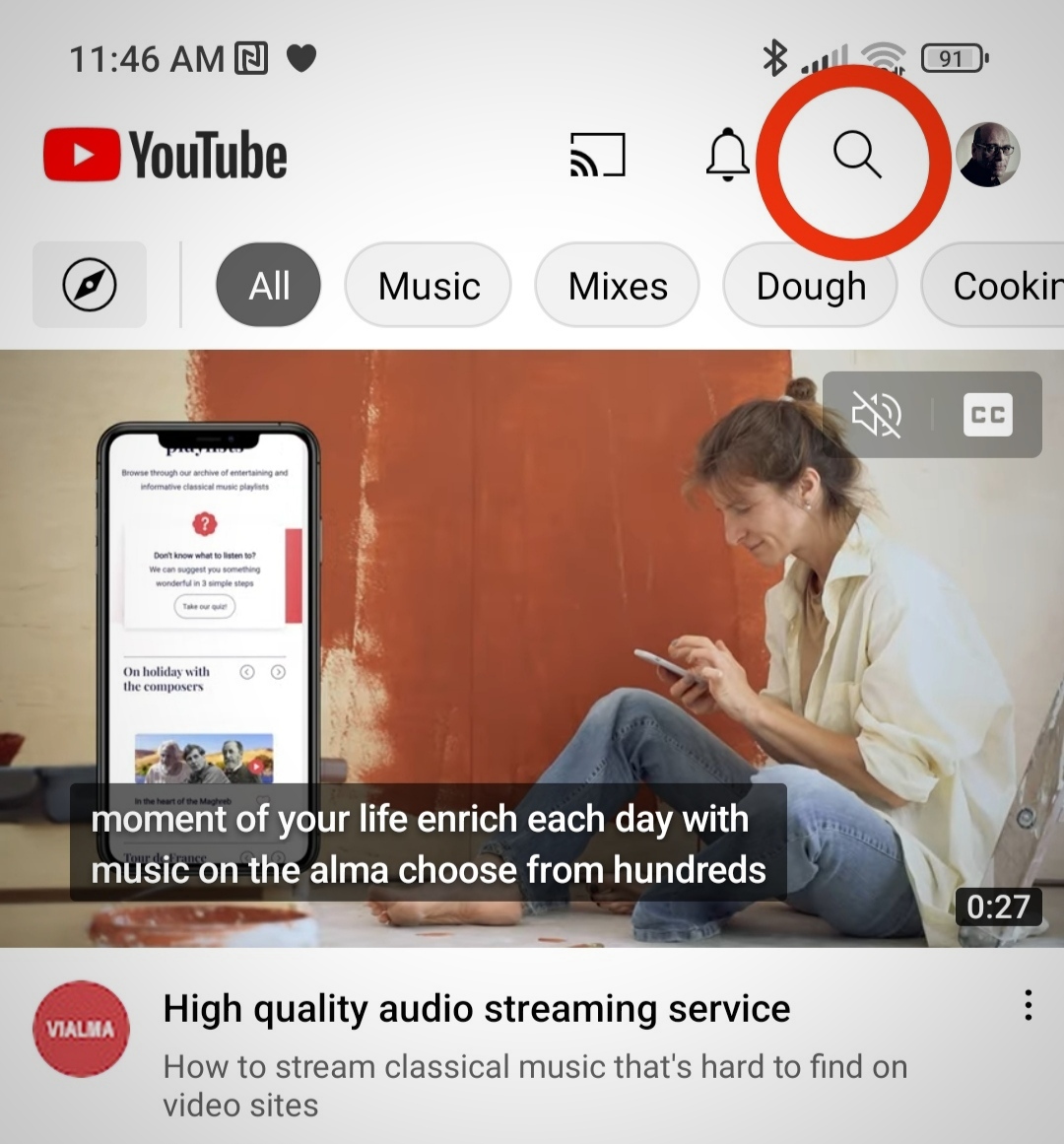 Type in the band name or track you were thinking of. 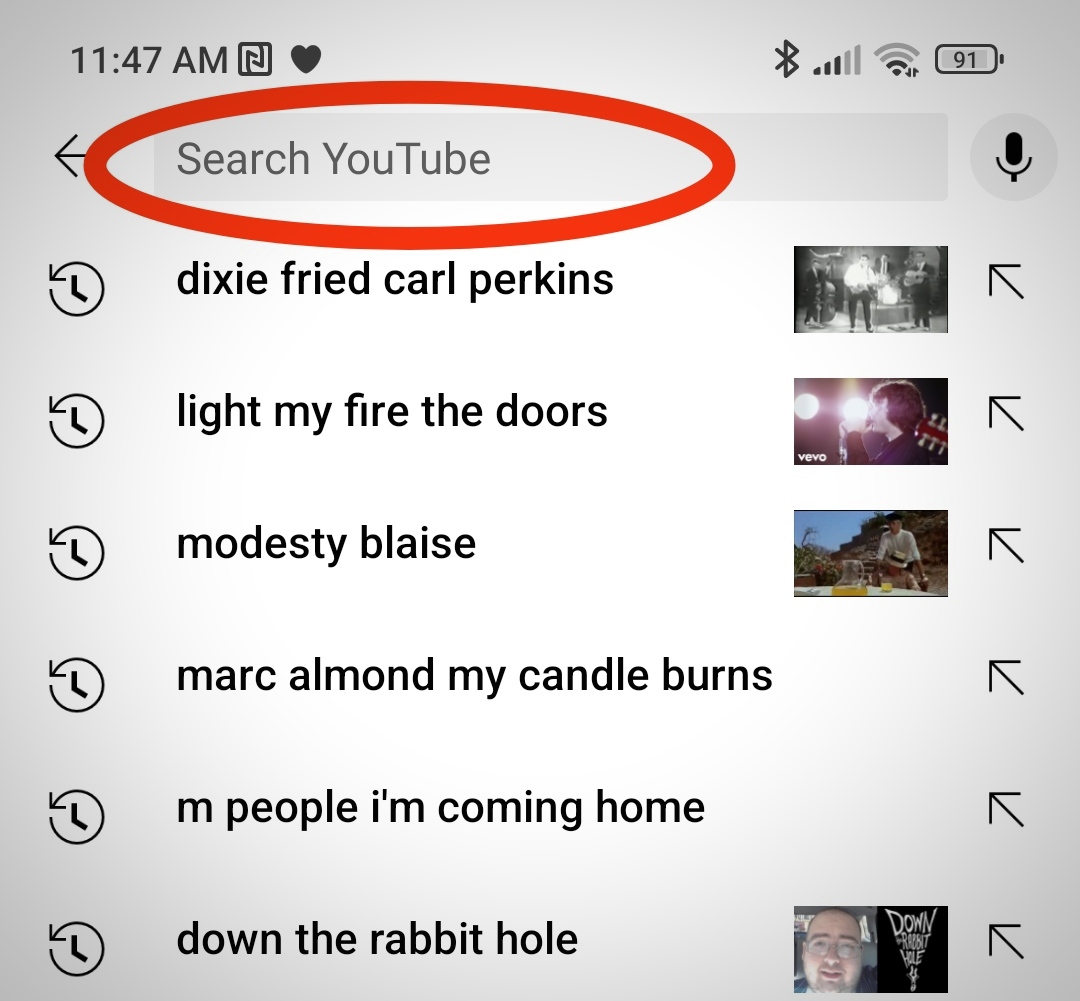 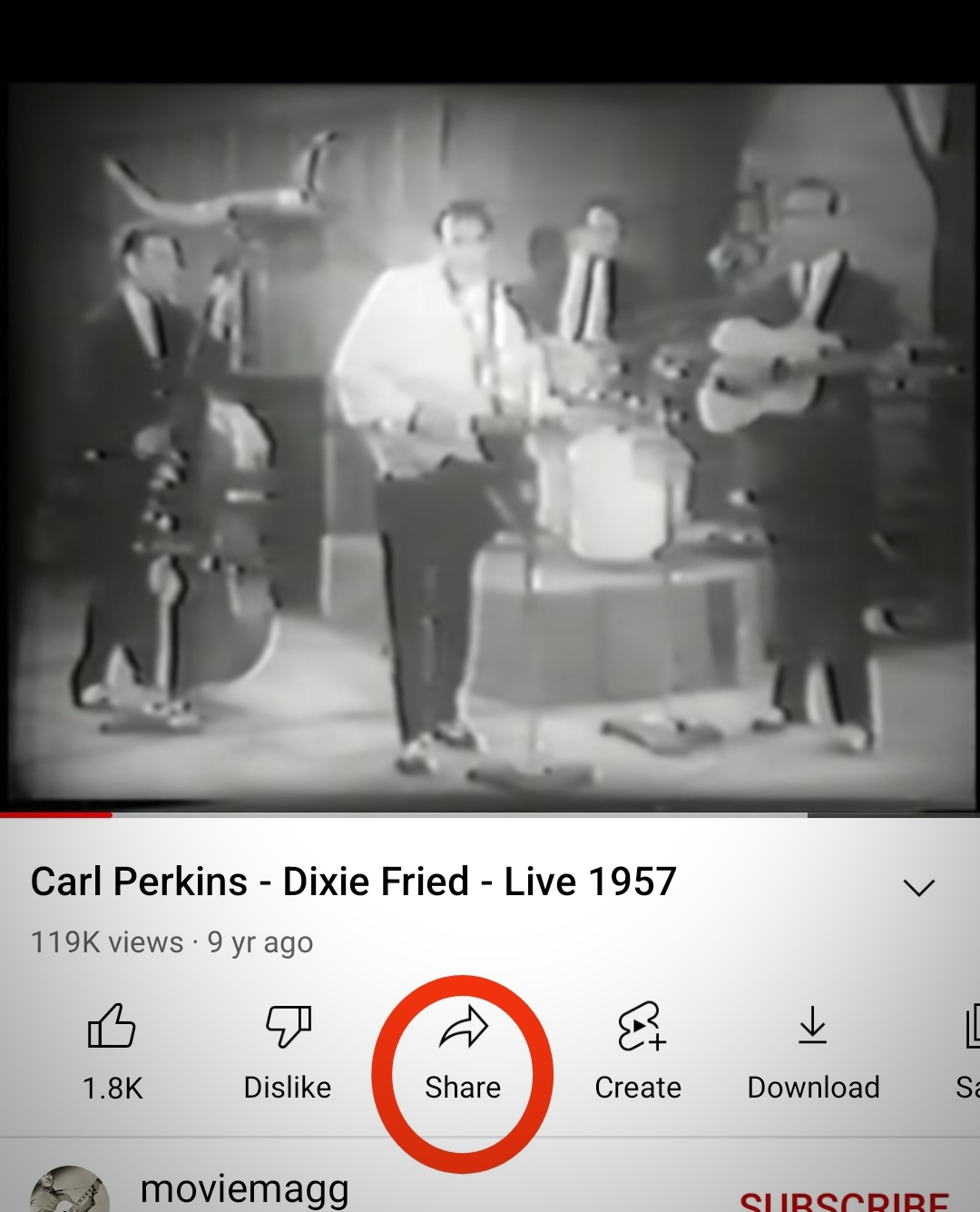 A screen like this will appear. Click on "Copy link". Your clipboard will copy it automatically. Then all you have to do is paste it into your reply. 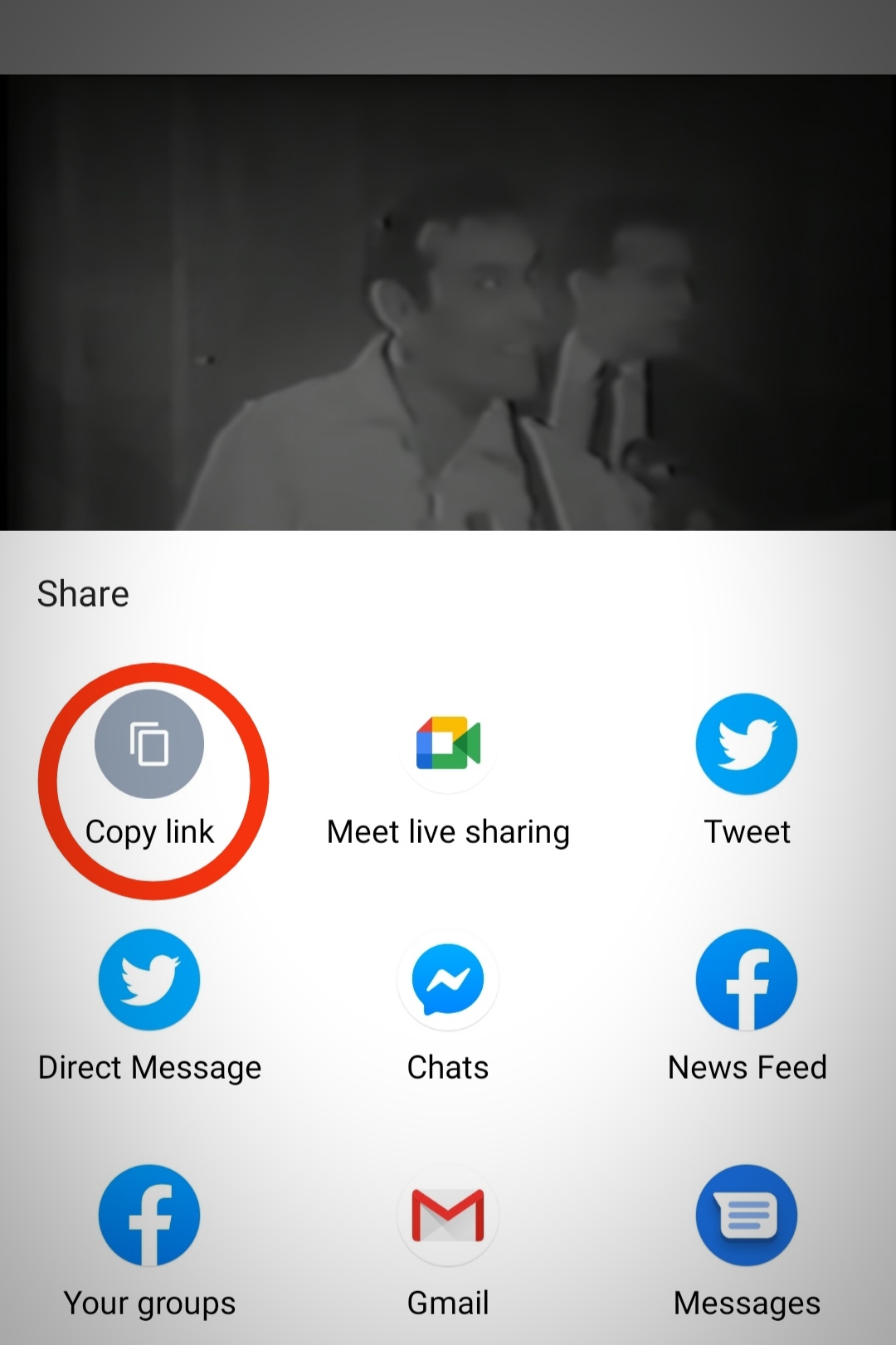